Most Popular Cars by Honda All Cars By Honda 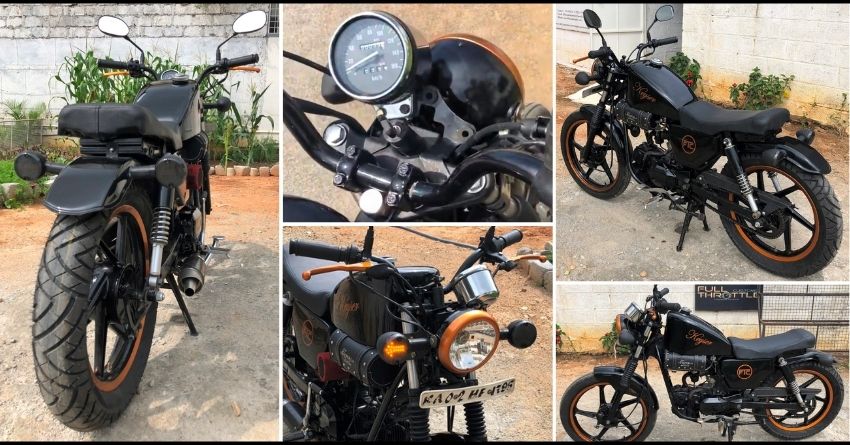 Honda's founder, Soichiro Honda, was greatly interested in automobiles from a very young age. He worked as a mechanic at a Japanese tuning shop, Art Shokai, where he tuned cars and entered them in races. He then started the Honda Technical Research Institute in Hamamatsu, Japan, to develop and produce small 2-cycle motorbike engines.

Calling upon 18,000 bicycle shop owners across Japan Soichiro received enough capital to engineer his first motorcycle, the Honda Cub. This noted the inception of Honda Motor Company, which went on to be the world's largest producer of motorcycles by 1964. Fascinatingly, ''Honda'' in Japanese, literally means ''root field'' or ''original field.''

The first production automobile from Honda was the T360 mini truck. S500 sports car was the first manufactured car from Honda. Today, Honda Automobiles is one of the Big Asian Four (with Toyota, Nissan, and Hyundai). Honda is headquartered in Minato, Tokyo, Japan. Their shares trade on the Tokyo Stock Exchange and the New York Stock Exchange.

Honda also produces the Insight, a hybrid electric vehicle that competes with Toyota Prius. This car was launched just one month before the introduction of the Toyota Prius. The first-generation Insight was produced from 2000 to 2006 and had a fuel economy of 70 miles per US gallon (3.4 L/100 km; 84 mpg) the most fuel-efficient mass-produced car at the time. 18,000 vehicles amounted to total worldwide sales.

Most Popular Answers for Honda

How is the Yamaha Alpha compared to Honda Activa or other scooties in the same range.Is it a good purchase?

Activa and Access 125 have been among the most popular scooters in India for many years now. They have a solid performance and are well known for their reliable performance. Yamaha Alpha, on the other hand, is a relatively new scooter and is not as popular as the other two. However, it still offers a good performance and is a great option if you are looking for a scooter with good power and excellent handling.

Is Yamaha Alpha Disc is better than Honda Dio?

Why did Honda discontinue Civic in India?

The Honda Civic 2008 was a car that was launched in India with much fanfare but unfortunately, it did not find success in the Indian markets. The car was equipped with a 1.8 l i-VTEC engine that had a maximum power output of 132 bhp @ 6300 rpm. Despite its impressive specs, the car failed to catch on in India and it has since been discontinued. However, there is hope for the car yet as it is likely to get a reboot as a luxury car in the near future. This could be the perfect opportunity for Honda to make the Civic a success in India, and it will be interesting to see how the car fares in the Indian market.

Will Honda Civic be a five-door car?

Honda Civic is a sedan car and it is available in two variants, a four-door sedan and a five-door hatchback. It is up to the buyer to choose which one they want, depending on their preference and needs. The five-door hatchback has more storage space and is great for those who need more storage space, while the four-door sedan is great for those who need more seating capacity.