Most Popular Cars by Isuzu All Cars By Isuzu 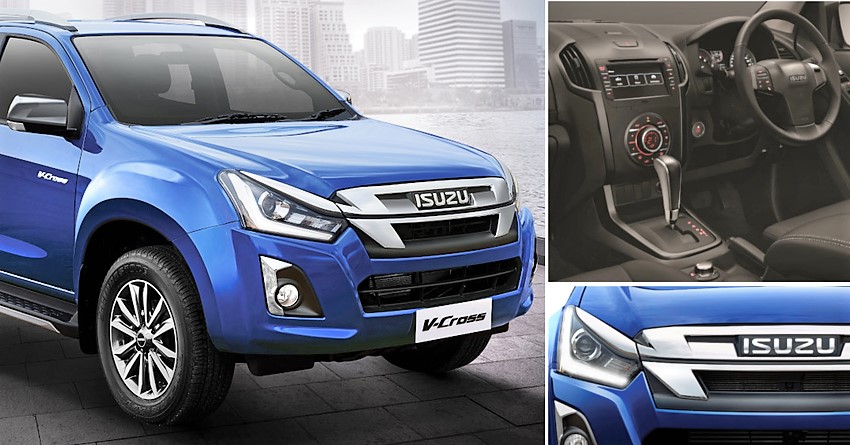 A global manufacturer of pick-ups, utility vehicles, commercial vehicles and diesel engines. With its proceedings in more than 25 countries, it sells products in more than 100 countries internationally.

The major part of Asia and Africa, Isuzu is widely recognized for trucks of all sizes. In the days when Isuzu manufactured passenger cars, they were renowned for concentrating on the diesel-engined. In 2009, Isuzu discarded the United States consumer market due to a shortage of sales.

As a multinational company, it has always been essentially a producer of small to medium compact vehicles and commercial trucks of sizes medium duty and larger, but markets around the world show different needs. In the year 2009, Isuzu manufactured more than 21 million diesel engines, which can be discovered in vehicles globally.

The diesel engines are utilized by a various number of vehicle manufacturers, including Ford Motor Company and the Renault–Nissan–Mitsubishi Alliance.

Most Popular Answers for Isuzu

Which one is a better option from Toyota Fortuner and Isuzu MU-X?

Toyota Fortuner is definitely a better option when compared to Isuzu MU-X in India. The bigger 2755 cc engine is more effective, producing around 177 PS and 450 Nm of torque on the Toyota Fortuner.
Submit an Answer

When will Isuzu launch twin-cab 4-door version of D-Max in India?